Grease and line the muffin tray 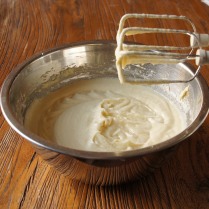 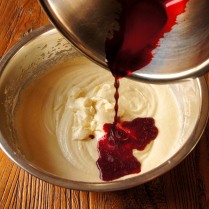 Beat on low speed to combine 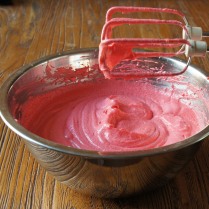 Beat on medium speed till paler

Add coloured mix to butter mixture. Beat on low speed until ingredients are combined. Turn speed to
medium and continue beating for about 2 minutes or until mixture turns paler colour. Mixture will look
slightly curdled. 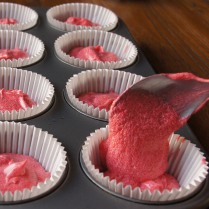 Turn onto wire rack to cool 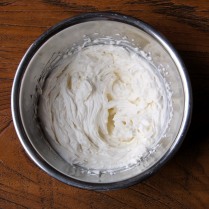 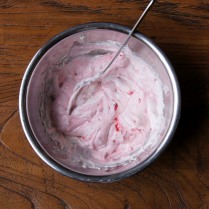 Fold in until combined

Add raspberries to cream and mix well. Using sharp pointed knife, cut a small rounds from top of
each cake. 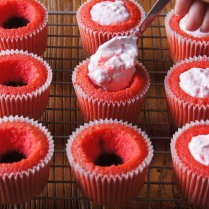 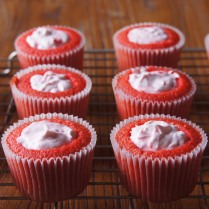 Top with raspberries if desired

Fill cavities of cakes with jam and then raspberry cream. There are several options from there. You
can either decorate each cupcake with raspberry, or make “butterflies”.

Cut rounds in half

To make butterflies, cut each of the rounds in half to make two wings. Position wings on cakes, dust
with sifted icing sugar.